We all have “one of those friends” who’s nearer and dearer to our hearts than anyone else on God’s green earth, but they’re just kind of… Ditzy? Doesn’t Pay Attention? Not the Sharpest Crayon in the Box? Well, we’ve got great news: you don’t have to dread explaining new, fun drinking games to him/her. The Mustache Drinking Game is such an easy drinking game, your perma-stoned bestie will be able to understand it!

All you need to play is a TV, at least one fake mustache, some friends, and drinks. If you want to go the basic route, you can color a mustache on a piece of paper and cut it out. Although there’s nothing wrong with doing it that way, our favorite thing to do is order a cheap pack of 10 sticky mustaches.

The 5 Basic Steps to Play the Mustache Drinking Game 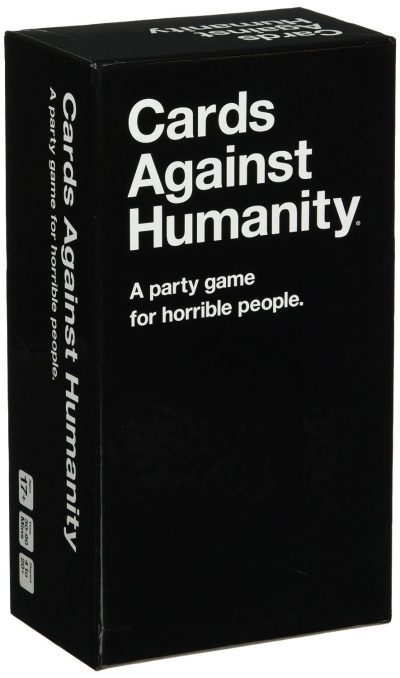 And wallah – that’s it! Perhaps the best casual drinking game of all time. Endlessly entertaining and completely mindless.

In this variation, you turn the drinking up a notch. Either stick fake hats on the screen, or place a real hat on top of the TV set.

Get a pack of ultra-cheap false eyelashes. The principle is the same as with the hats and mustaches, only you’ve thrown eyelashes into the mix.

Mustache Drinking Game Variation #3 – Getting in the Holiday Spirit

In this twist on How To Play Mustache Drinking Game With Rules, you get to use your creativity to make the objects and movies correspond with the holiday. 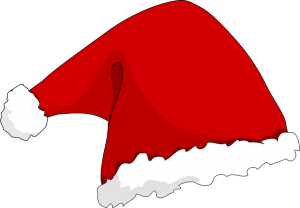 Those are only a few examples. Have fun inventing new variations to the Mr. Mustache Drinking Game!